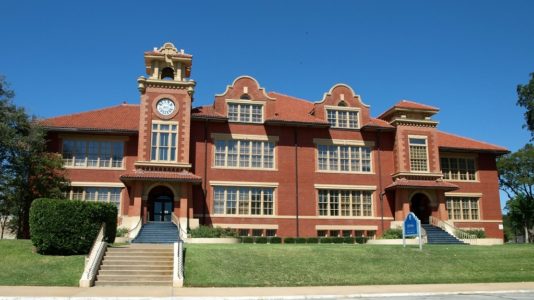 Tuesday’s regular meeting of the Blinn Board of Trustees was filled with debate on whether the board should change its meeting times.

Trustees discussed the potential of moving their meetings each third Tuesday of the month from 5:30 p.m. in the evenings to the late mornings at 10 a.m. and explored how a change would impact how meetings operate.

Douglas Borchardt and Dennis Crowson were against the change, with Borchardt saying public access is a key component of the meetings.

Borchardt said a time change could also affect how students and staff are recognized, as many of them would need to be pulled away from their classes or other responsibilities in the morning.

Meanwhile, Jim Kolkhorst believes the mornings would be preferred by faculty and students.

Charles Moser, Allison Bentke and Rebecca Ehlert said they are available to attend at most times.  Moser noted that in his experience, the public will make an effort to attend a meeting whenever if they are concerned about a particular item.

Reverend Randy Wells said trustees need to remember the commitment they made upon being elected, and to ultimately make sure to be available to the community.

After discussion, the board voted 6-1, with Borchardt voting against, to amend its board policy pertaining to meetings, reflecting that they will be held on the third Tuesday of the month at the time stated in the posted meeting agenda.

Currently, five of the board’s next six meetings are scheduled for a Tuesday at 5:30 p.m., with the lone exception being its meeting on March 10th, a Thursday, set for 10 a.m.