Texas A&M’s Board of Regents has approved construction of a quiet zone through the College Station campus. 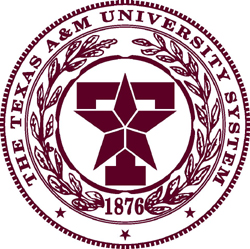 Thursday, the board approved $4.5 million for the construction of a quiet zone along a 1.7-mile stretch of Union Pacific railroad through the campus.

During their electronic meeting, the board said construction will start in June and be completed in August of next year.

In order to eliminate the loud train horns, improvements will be made at the railroad crossings at the on-campus crossings.

Other improvements will include channelizing vehicle and pedestrian travel paths, adding median gates and installing a wayside horn – a loudspeaker system with a smaller sound footprint that points directly at approaching vehicles – at some crossings.

A&M officials say an average of 24 trains pass through the area along the Navasota Division of the UPRR each day. This number is expected to nearly double within the next five years.