An Amber Alert  for  a 14-year old Magnolia girl with Downs Syndrome was cancelled this (Wednesday) morning when the girl was found in the South Texas border town of Harlingen.

Elizabeth Rex went missing since Monday when her parents reported that she was outside one moment, and simply gone the next.

The parents say they believe that a man who had lived with the family for several months had taken their girl.   Patrick Rex told Montgomery County Sheriff’s Deputies that he suspects that 51-year old Randy Johnson was responsible, saying they told him to leave their house when he became ‘too friendly’ with the girl.  Rex went on to say Johnson had called the family telling them that he had the girl and they would never see her again. 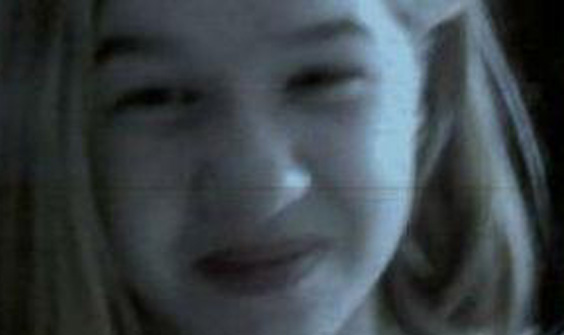 Elizabeth Rex was found safe in Harlingen Texas after missing for two days.