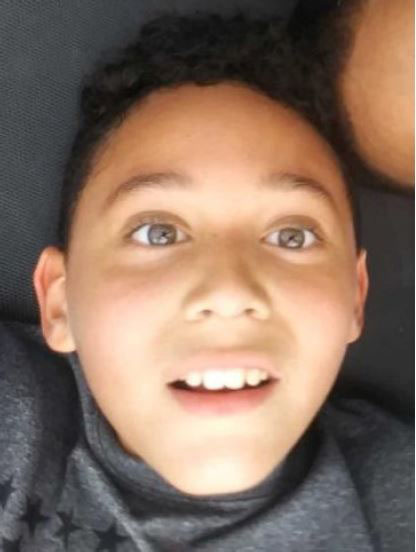 Update:  The Houston Police Department sent out a tweet Monday afternoon that read:

“Joshua is okay,” “Harrison is in custody and likely faces kidnapping charges.”

The Amber Alert has been cancelled.

An Amber Alert has been issued in the Houston area.  Last night at approximately 5:10 PM, 10-year-old Joshua Marin (DOB: 11/30/09) was taken, without, permission, by Nicole Harrison (DOB: 3/15/89), his mother's ex-girlfriend.  He is an African American/Hispanic, weighs about 110-120 pounds and is approximately 4 feet 10 inches tall. He has black hair and brown eyes and was last seen wearing a blue Texans sweatpants with "Texans" written down the side.  He also was wearing brightly colored Nike shoes of yellow, orange and blue. The suspect is 30-year-old, Nicole Harrison (DOB: 3/15/89), Joshua's mother's ex-girlfriend. She is 5' 6" tall and weighs approximately 125 lbs. She has black hair and brown eyes.  The suspect and child were last seen last night at the Knight's Inn at 12500 North Freeway in Houston.  There is no vehicle involved. The suspect is know to use Metro buses for transportation. Anyone with information about the child or vehicle is asked to immediately call the Houston Police Department at 713-308-3600. 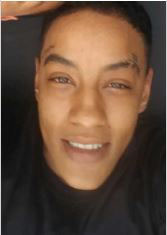