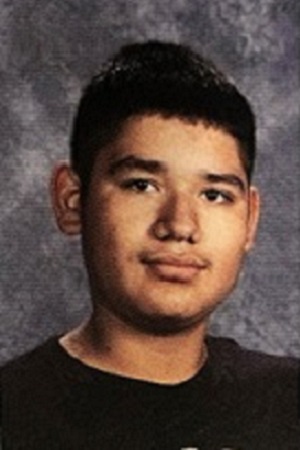 An arrest has been made in the hit-and-run death of a Waller County teen.

16-year old Victor Carbajal, a student at Brookshire-Royal High School, was struck and killed just before 7:00 p.m. Tuesday, near the intersection of Buller and Zadelsky Roads south of Monaville, near his family’s home. 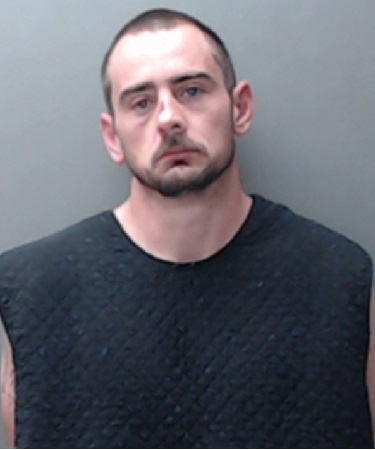 31-year old Daniel Griffin of Brookshire has been arrested days after the death.

DPS troopers allege that Griffin was driving a 2000 Chrysler Voyager when he struck Carbajal and drove off.  He is charged with Failure to Stop and Render Aid at an Accident Causing Death and is being held at Waller County Jail.

Carbajal was a member of the Brookshire-Royal High School Band

The family has created a GoFundMe account to raise money for Victor Carbajal's funeral expenses.