The Houston Astros have made two major moves in the wake of the punishment handed down in the team’s sign-stealing scandal. 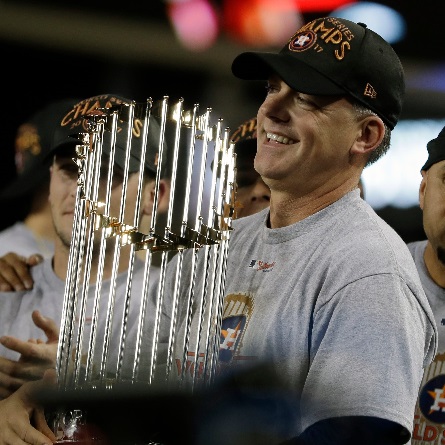 Earlier in the day, MLB announced the discipline for the two after an investigation confirmed the Astros had cheated by using a camera-based sign-stealing system during the regular season and playoffs of their World Series-winning 2017 season.

Later in the day, Crane announced he and the team “wanted to go beyond the ruling.”

Crane said neither Luhnow nor Hinch) initiated the sign-stealing procedures, but also said neither one “did anything about it.”  He added that he and the team “need to move forward with a clean slate.” 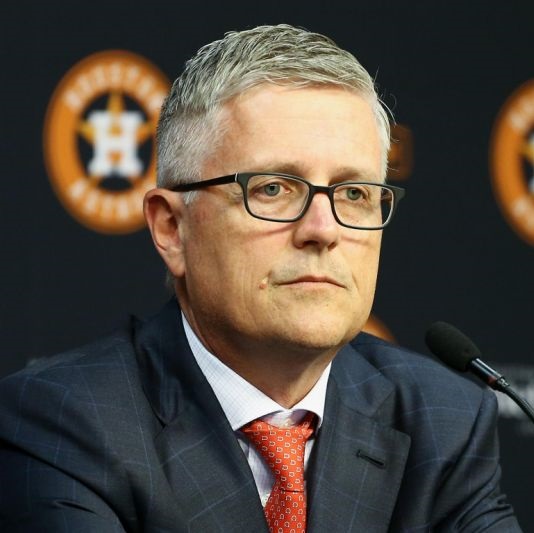 As part of the league's penalty, the Astros will also lose first- and second-round draft picks in 2020 and 2021, and the organization was fined a record $5 million.  MLB said in its statement that if Luhnow or Hinch "engage in any future material violations", they will be placed on the league's permanently suspended list.

Crane said that he did not think the Astros' World Series title in 2017 was "tainted."  He gave no timetable for naming successors to Luhnow and Hinch.

Also Monday, former Astros assistant GM Brandon Taubman was suspended through the World Series for his conduct during last year's AL Championship Series, when his profane remarks directed at female reporters led to his firing by Houston, which at first denied the incident and later apologized.

Taubman can apply to Manfred for reinstatement after the World Series, and any future violations of Major League Rules would lead to a lifetime ban.