An Austin County man has been sentenced to 99 years in prison after failing to comply with sex offender registration requirements. 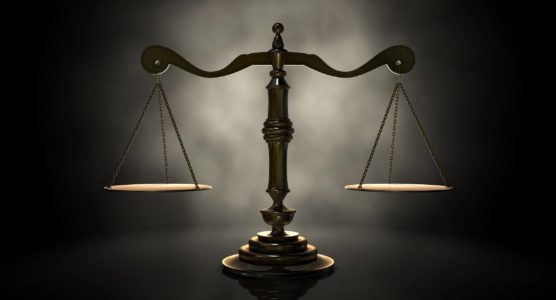 43-year-old Terry Ward will have to serve at least 15 years of his sentence before he is eligible for parole.

After being convicted in Judge Steinhauser’s 155th Judicial District Court this week, Ward chose to have the jury assess his punishment.

The jury deliberated for 25 minutes before giving him 99 years in prison.

Robinson presented testimony from deputies that Ward had been registering as a sex offender in Bellville, but had moved to a different location.

Authorities found Ward staying at a residence on San Felipe Road outside Sealy.

Failure to comply with sex offender registration requirements typically has a 2 to 10 year punishment range, but Ward’s sentencing range was increased to 25 to 99 years or life because of his many prior convictions.

Robinson presented evidence that Ward had been convicted of 6 prior serious felonies and served three previous sentences in the penitentiary.

“Once a sex offender is released from prison, he is required to register his address” said District Attorney Travis Koehn.  “This law protects the entire community.  I’m proud of the hard work the officers did in this case to verify Ward was not registering as required and track him down.”

“The jury’s verdict sends a message that you can’t hide from justice in Austin County,” Koehn added.