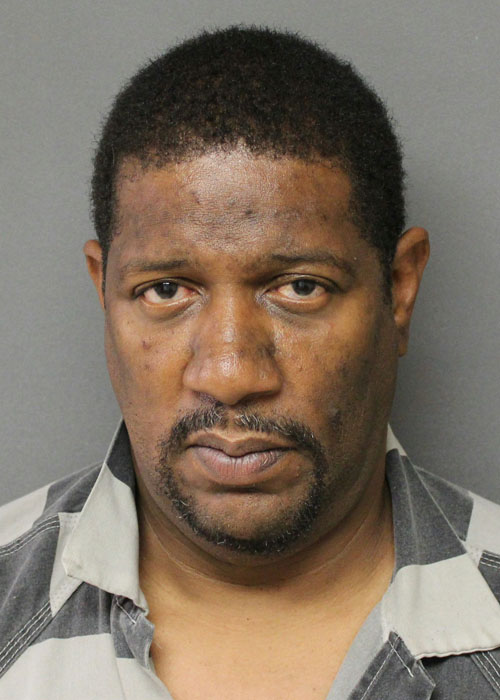 An Austin man was arrested by Brenham Police Wednesday on a warrant out of Travis County.  Brenham Police report that Wednesday evening at 7:00, Officer Crystal Buckner conducted a traffic stop on Highway 290 W near the Blinn College exit. Dispatch advised the driver, Robert Joel Fisher, 55 of Austin, had an active warrant out of Travis County for 1 to 3 counts of Fraudulent Emissions Inspection: Defraud or Harm.  The warrant charge refers to fraudulent activity associated with the state mandated motor vehicle emission testing.   Fisher was placed into custody and transported to the Washington County Jail where he was booked in for the warrant.