More than 600 Bluebonnet Electric Cooperative members and guests filled The Silos on 77 event center in Giddings Tuesday, May 14, for the co-op’s Annual Meeting. They enjoyed live music, and took home 40 door prizes, in addition to conducting important business that culminated with the re-election of four directors. 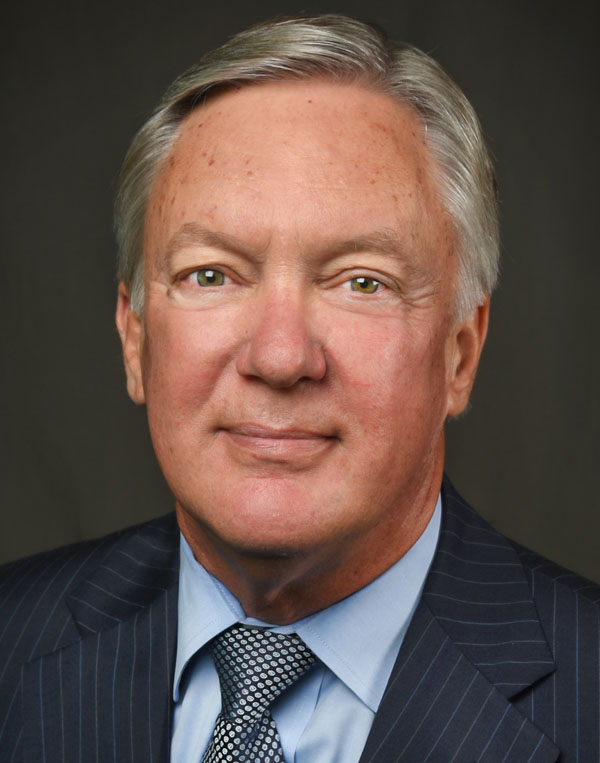 Ben Flencher was re-elected to Bluebonnet’s board of directors during the co-op’s Annual Meeting. Flencher serves as a director from District 5, Burleson County. He has been on the board since 1987.

Board Chairman Ben Flencher opened the business portion of the meeting by thanking Bluebonnet’s members for their support during the past 80 years.

“It is an honor for me and my fellow directors to serve on Bluebonnet’s board,” Flencher said. “In my 32 years on Bluebonnet’s board of directors, this is the most exciting one so far. We are celebrating our 80th anniversary and another important milestone we achieved last month, surpassing the 100,000-meter mark for the first time in our history.”

Flencher told the meeting’s attendees that the co-op’s directors are an extension of Bluebonnet’s members because they know them from church, school, work, sports leagues and other civic activities. “Because we have those relationships, every action that we take, every decision that we make, every vote that we cast is done with your best interests first and foremost.” 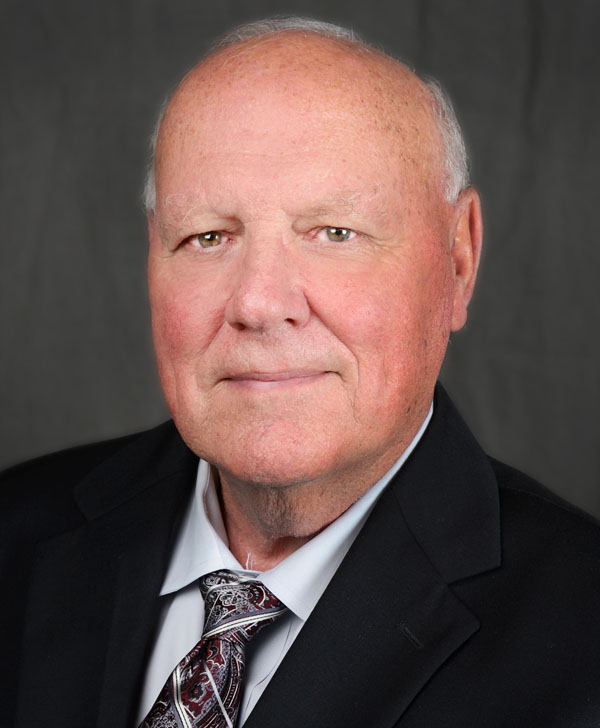 Milton Shaw was re-elected to Bluebonnet’s board of directors during the co-op’s Annual Meeting. Shaw serves as a director from District 1, Caldwell, Gonzales, Guadalupe and Hays counties. He has been on the board since 2010.

“I am honored to have received so much support from Bluebonnet’s members,” Goertz said. “The last few years serving on Bluebonnet’s board has been a whirlwind. I am looking forward to continuing the wonderful work this board and all the dedicated employees are doing to serve our members.”

Bluebonnet is a member-owned electric cooperative governed by an 11-member board. Bluebonnet’s members elect their directors, who serve staggered three-year terms. One third of the 11-member board of directors is up for election every year. More than 6,900 members participated in this year’s Annual Meeting by proxy or by casting votes during the meeting. 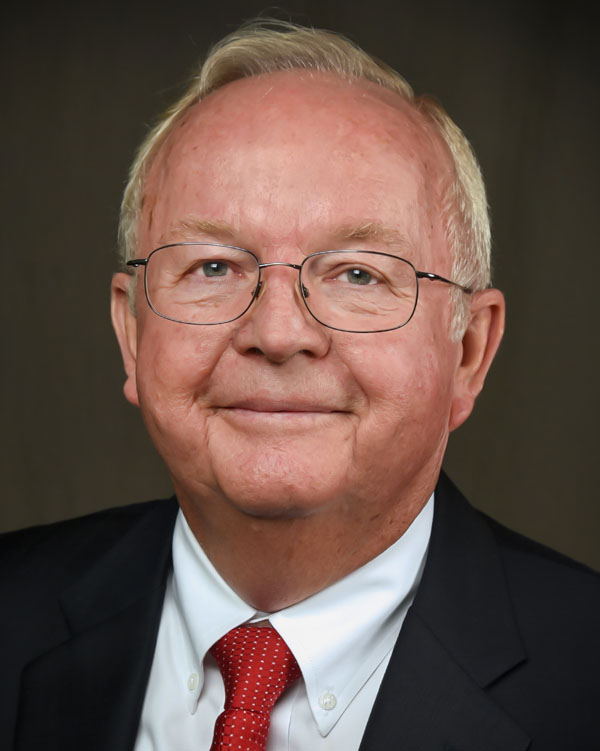 Ken Mutscher was re-elected to Bluebonnet’s board of directors during the co-op’s Annual Meeting. Mutscher serves as one of the directors from District 7, Washington County. He has been on the board since 1998.

Flencher also introduced a video tribute to his predecessor as board chairman, Director Rick Schmidt, who died in February. “Rick was one of Bluebonnet’s strongest supporters. He led Bluebonnet through some of the co-op’s most difficult, challenging times. His presence on our board will be missed, and can never truly replaced,” Flencher said.

General Manager Matt Bentke closed out the business portion of the meeting with a report on the co-op’s service to its members and communities, and its financial and operational strengths. Highlights of Bluebonnet’s 2018 performance included saving members $3.4 million in wholesale power costs and more than $8.3 million in the past three years. Bentke also said Bluebonnet has worked hard to significantly reduce its in annual operating expenses, and return $5.4 million in 2018 to members in capital credits.

“Capital credits are what makes us a co-op,” Bentke said. “We charge no more than is necessary, we run our business very efficiently, and anything left over goes back to our members in capital credits.” 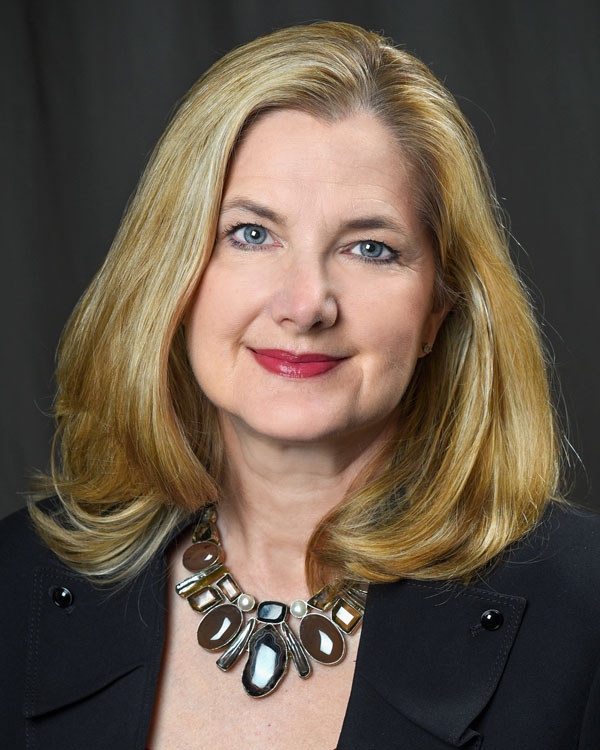 Debbi Goertz easily defeated three challengers to be re-elected to Bluebonnet’s board of directors. Goertz is one of the directors from District 3, Bastrop County. She has been on the board since 2017.

Lastly, Bentke said the record growth Bluebonnet enjoyed during the past two years has benefitted members by enabling the co-op to reinvest in its electric grid, technology, employees and communities, without raising rates.

“We haven’t had a rate increase in several years, and we presented our board a five-year plan with no distribution rate increase in it,” Bentke said. “Our expectations are high, our performance standards are high. We will continue to work hard to control expenses and be more efficient for our members every single day.”