Wednesday the organization unanimously approved a letter of support for Texas Central.

The company wants to build a high-speed rail line between Houston and Dallas, which would run through the eastern portion of the Brazos Valley with a stop in Grimes County.

Steve Fullhart, the Communications & Engagement Manager for BVEDC, says the rail would provide movement of business leaders, employees, residents, students and tourists to and from our area, making it more attractive to companies who would create jobs. 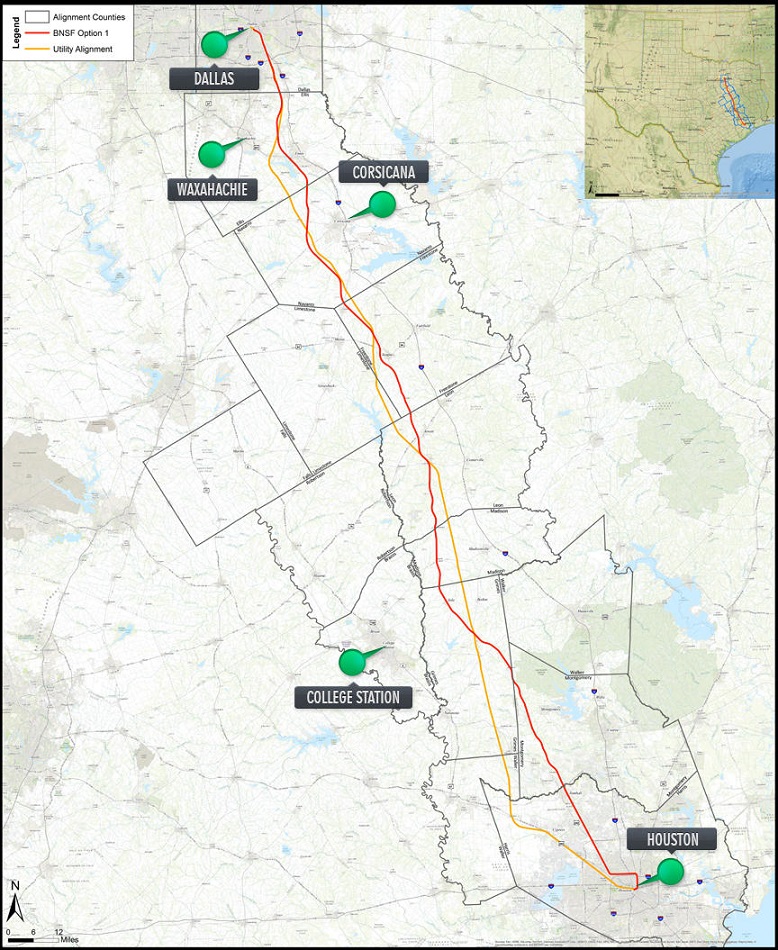