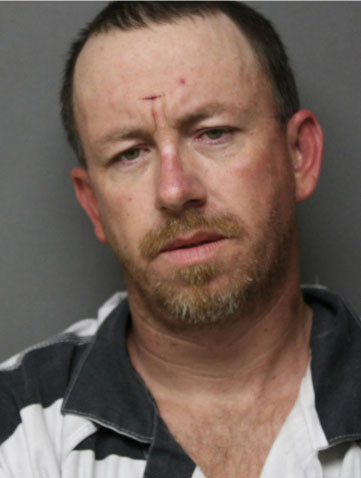 A Brenham man is in police custody after his arrest Sunday on a theft charge.

Just before 9:00 p.m., Brenham Police were called to a disturbance in the 700 block of Brown Street.

At the scene, police arrested 40-year old Jason Lawson of Brenham on a charge of Theft of Property Between $100-and-$700.

Lawson was taken to the Washington County Jail.