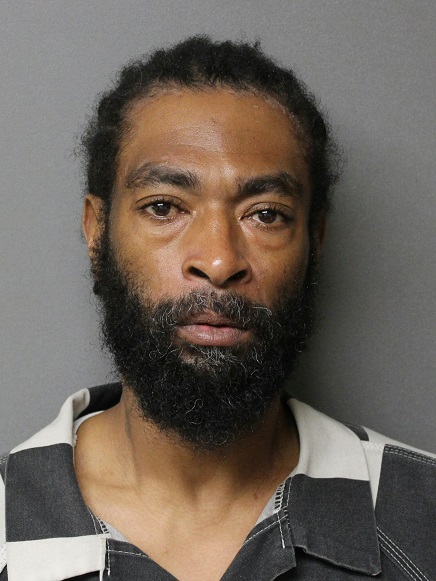 A Killeen-area man faces charges after his arrest in a Brenham traffic stop.

42-year old Joseph Sumbry of Harker Heights was in a vehicle that was pulled over late Friday night in the 1700 block of U.S. 290 West.

During the stop, Sumbry reportedly gave police a false name.  It was discovered that he was wanted on multiple active warrants.

Sumbry was taken into custody on the outstanding warrants and Failure to Identify/Fugitive—Intentionally Giving False Information.