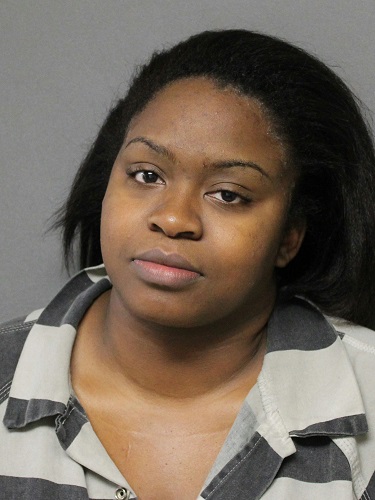 A Brenham woman faces charges after her arrest yesterday by local police.

According to police, Howard was driving with an invalid license.  She also reportedly resisted arrest.

She was placed in custody for Driving While License Invalid and Resist Arrest Search or Seizure.

Howard was transported to the Washington County Jail.