The Burton City Council will meet Tuesday to consider an agreement between the city and Washington County to address a city road in need of repairs. 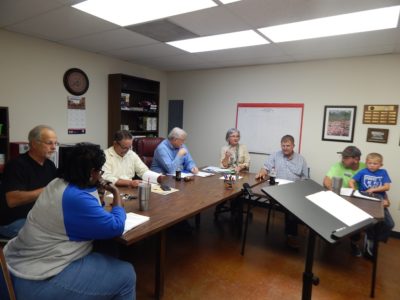 The inter-local agreement being considered would allow for repairs and improvements to the corner of West Texas and North Railroad Streets, by the post office.

The street corner is one of several streets being focused on by the city and Mayor David Zajicek, who at last month’s meeting said he had been in “constant contact” with the county Road and Bridge Department to help repair some of the city’s streets.

Also in session, the council will continue discussion on the adoption of an updated animal control ordinance, which was tabled at last month’s meeting after extensive discussion on whether it could be enforced.

The council will meet Tuesday afternoon at 5:30 p.m., at Burton City Hall.