CORREA DUE BACK TONIGHT; WHITE DEALT TO DODGERS 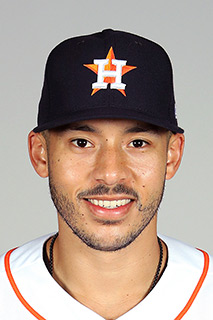 Carlos Correa is expected to be in the Astros’ lineup tonight against the Cardinals.

Correa has missed nearly 50 games since fracturing a rib.

The Astros have reportedly traded first baseman Tyler White, who was recently designated for assignment, to the Los Angeles Dodgers.  The Astros will receive minor league right-handed pitcher Andre Scrubb. 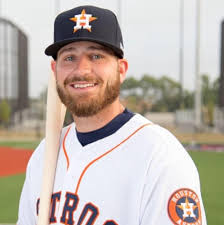 Scrubb was 6-1 with a 2.45 ERA in 29 games as a reliever for the Double-A Tulsa Drillers. Scrubb has yet to pitch at the Triple-A level.