Shaky fielding in frigid conditions led to eight unearned runs, as Dawson defeated the Brenham Cubettes, 8-3, in the opener of the Leadoff Classic at Alumni Field, Thursday night.

The game, moved back to a 9:30 p.m. start due to the weather, saw Dawson take a 7-0 lead, with three runs in the second inning and four runs in the third.

The Cubettes got on the board in the bottom of the third on a three-run homer by Karleigh Flisowski.

The game was called in the top of the fifth inning when it reached its 90-minute time limit.

Presley Parker took the tough loss for the Cubettes, giving up eight unearned runs on eight hits, while the Cubette defense committed six errors.  Parker struck out two batters and did not issue a walk. 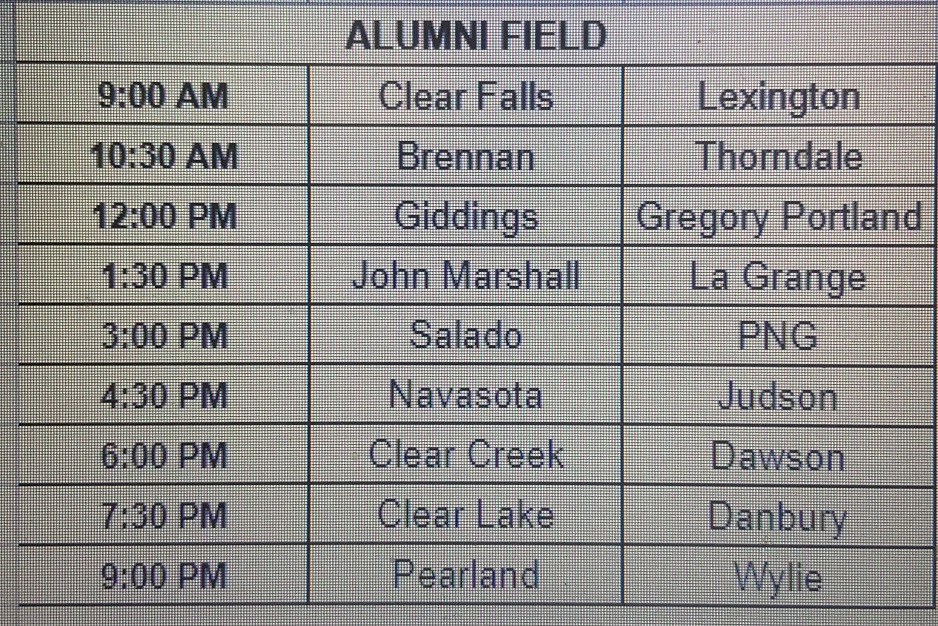