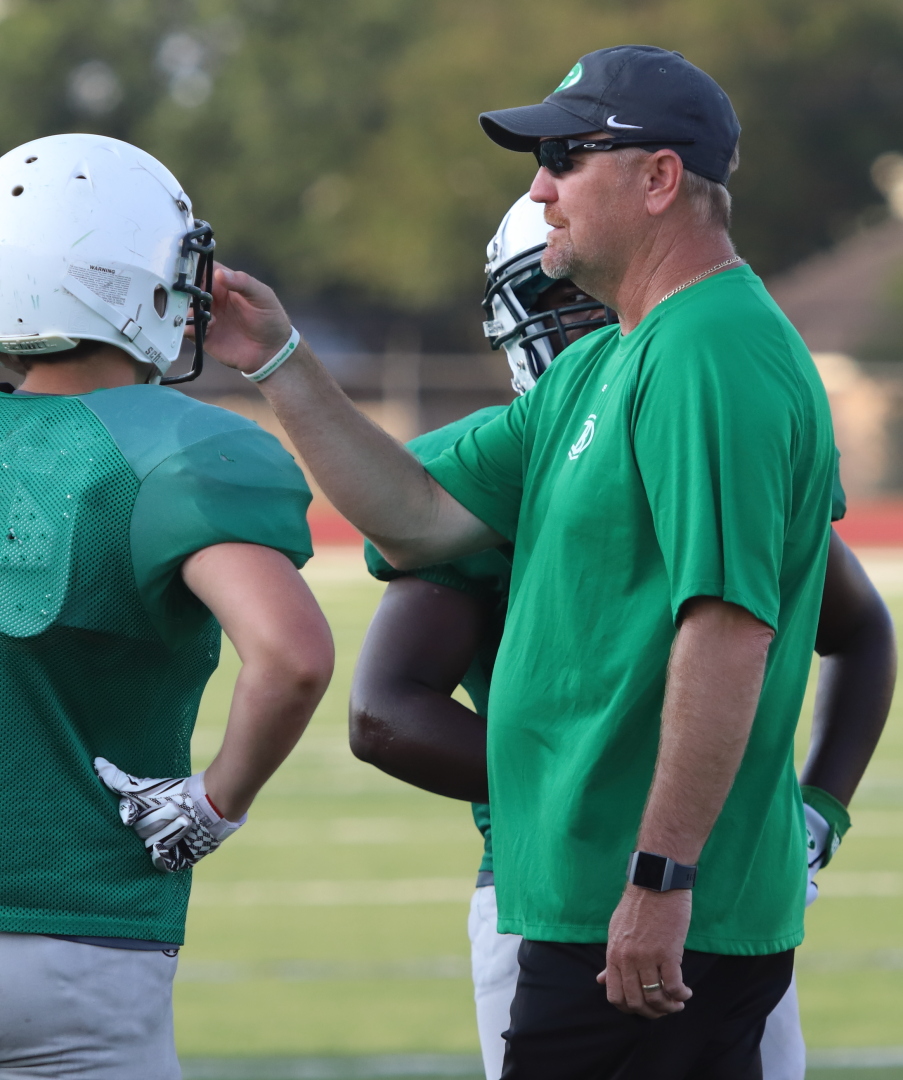 All across the state of Texas, thousands of high school football players begin getting ready for the start of the 2019 season.

Workouts begin today for teams in the University Interscholastic League.

That includes Brenham and Burton, where the Cubs and Panthers gear up for the opening of workouts.

In Brenham, the Cubs prepare for their second season under head coach Eliot Allen.  Last season, the Cubs went 8-5, and shared the District 13/5A title with a 5-2 mark.  The Cubs went three rounds deep into the 2018 UIL playoffs.

This year, the Cubs return 20 lettermen, including six starters on offense and five on defense.  The Cubs enter the 2019 season as the Dave Campbell’s Texas Football Magazine favorite win the district.

Coach Allen says everyone is really excited to get things going… 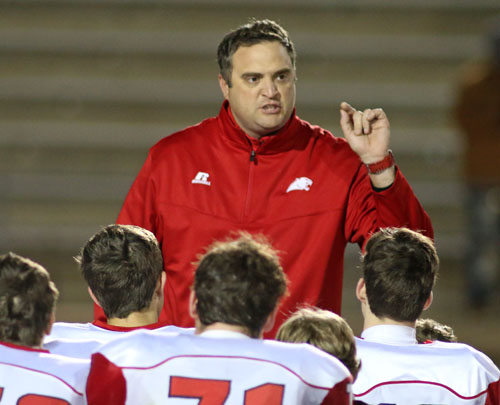 The Cubs’ first scrimmage will be August 16th at Cy Park.  The season opener will be Friday night, August 30th at Magnolia West.  All Cub games can be heard on AM-1280 KWHI, FM 101.7 and www.kwhi.com.

The Panthers open their workouts Monday afternoon at Panther Stadium.  Burton was 10-3 last year, taking the 14/2A District Championship and advancing three rounds into the post-season.

They return six starters on offense and five on defense—but graduated several 3-and-4 year starters from last year.

The Panthers’ first practice Monday is from 4-to7:45 p.m. at Panther Stadium.

The Panthers’ first scrimmage will be August 16th at home to Hempstead.  The season opener is Friday night, August 30th at home to Lexington.