The Brenham High bowling team defeated Burton Wednesday at Rose Bowl Lanes by a score of 12-3.  Brenham wins the district championship at 6-0, while Burton drops to 2-3.

Campbell Groves led all bowlers with games of 259 and 192.  Reece Knebel, Devin Murithi, and Carter Cohrs also won their matches for Brenham.  Corey McGhee won his match for Burton, and Corey maintains the highest average in the district.  In the team portion,

Brenham won 2 of 3 games in the Baker format, throwing a high game of 180.

District play concludes next week as Burton takes on Bellville.

For Brenham, their season will continue at the Regional Tournament in Tomball on March 1st.  Brenham will be competing with 11 other teams to earn the right to go to the State Tournament. 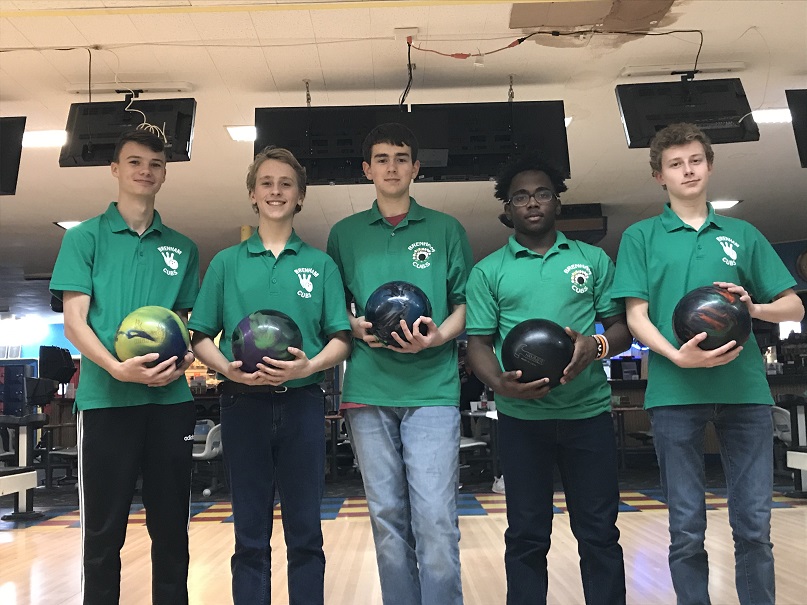