Activities for the Brenham Maifest may not have been able to proceed as intended this weekend due to COVID-19, but the spirit of the festival was alive and well at this (Saturday) morning’s 130th Maifest Birthday Parade. 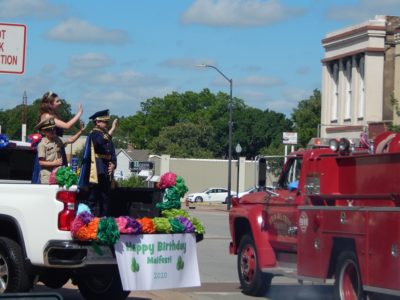 Approximately 150 vehicles participated in the drive-thru, no-contact parade in downtown Brenham, from cars and SUVs to fire trucks and hot rods.  Many of them were decorated with balloons, leis, and special signs.

This year’s Maifest Kings and Queens, along with their family members, were stationed at each of the courthouse’s four corners.  Meanwhile, last year’s Maifest royalty rode through the parade down Main Street onto North Park and Alamo Streets, waving to passersby on their own vehicles.

Maifest Association President Catherine Kenjura said this celebration was all about the community and the youth of Brenham Maifest.

After today’s turnout, the Maifest Association will now donate approximately $750.

Friday, Kenjura announced that this year’s full parade and coronation will be held on Saturday, October 3rd, as long as conditions are safe to do so. 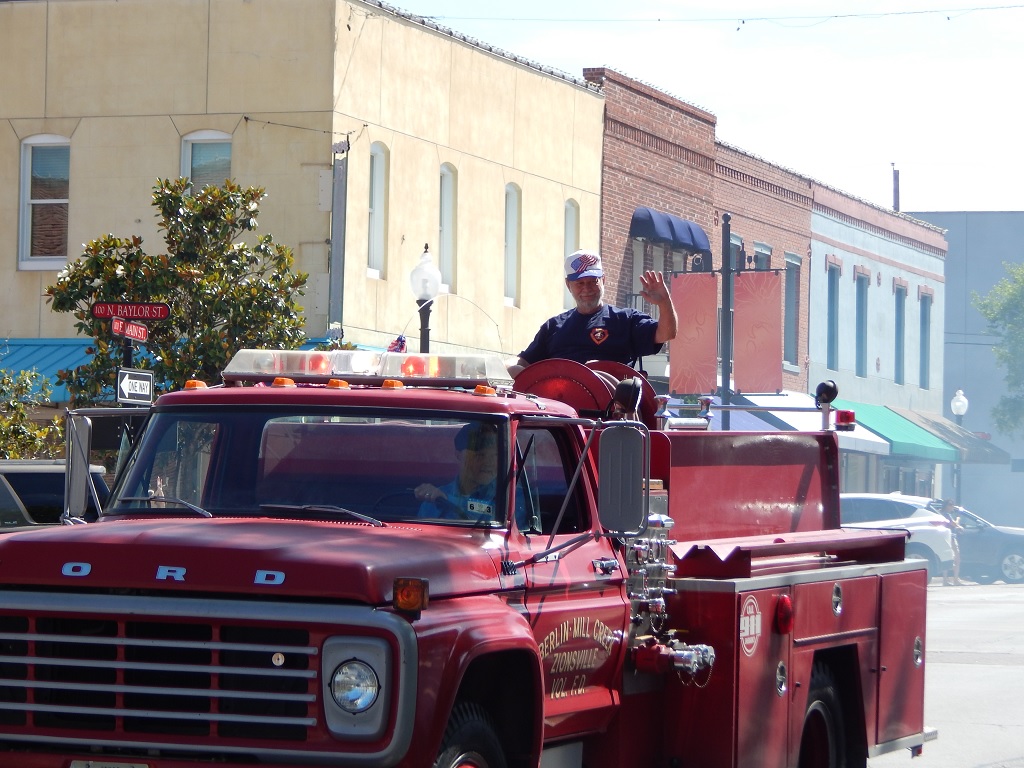 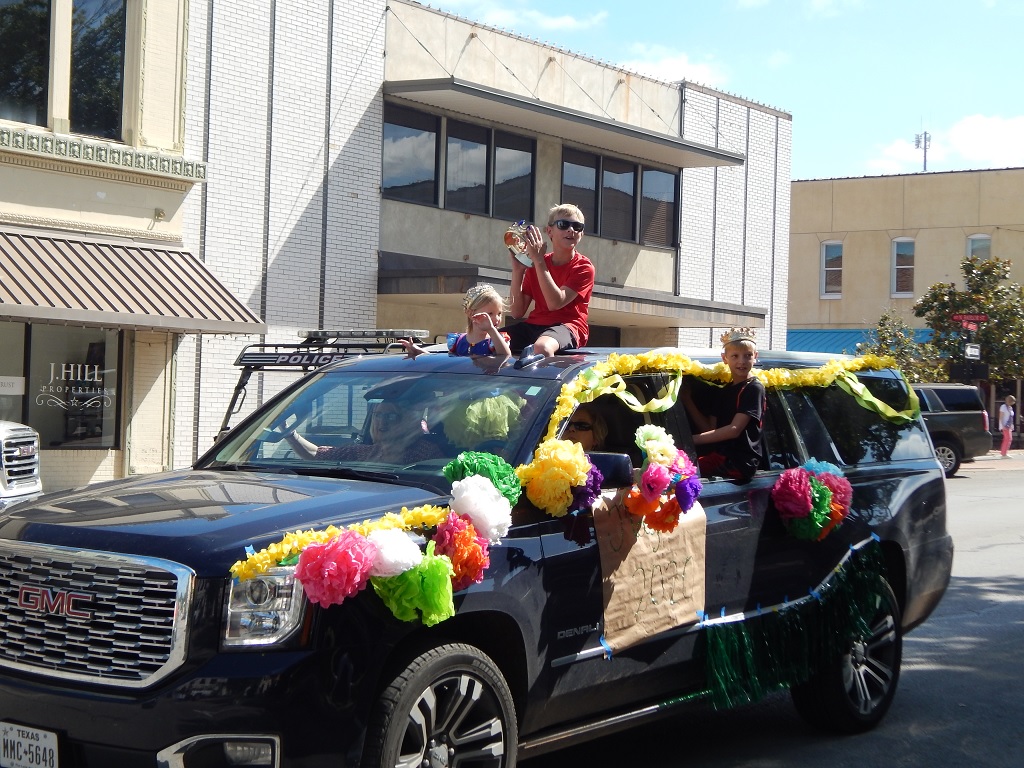 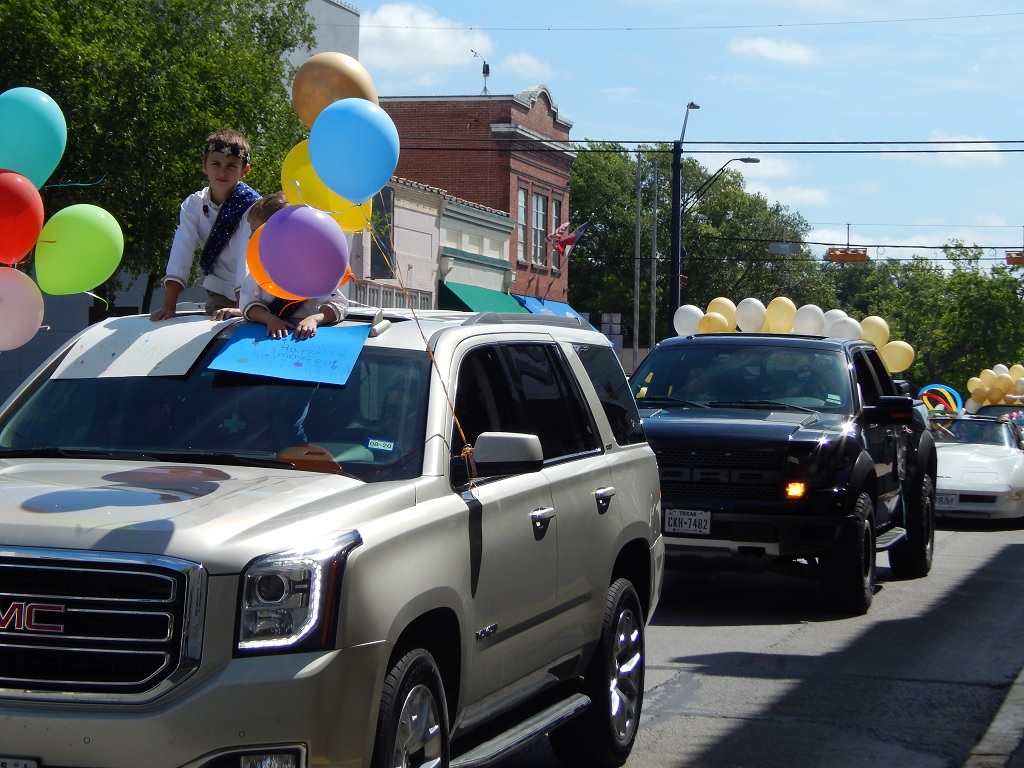 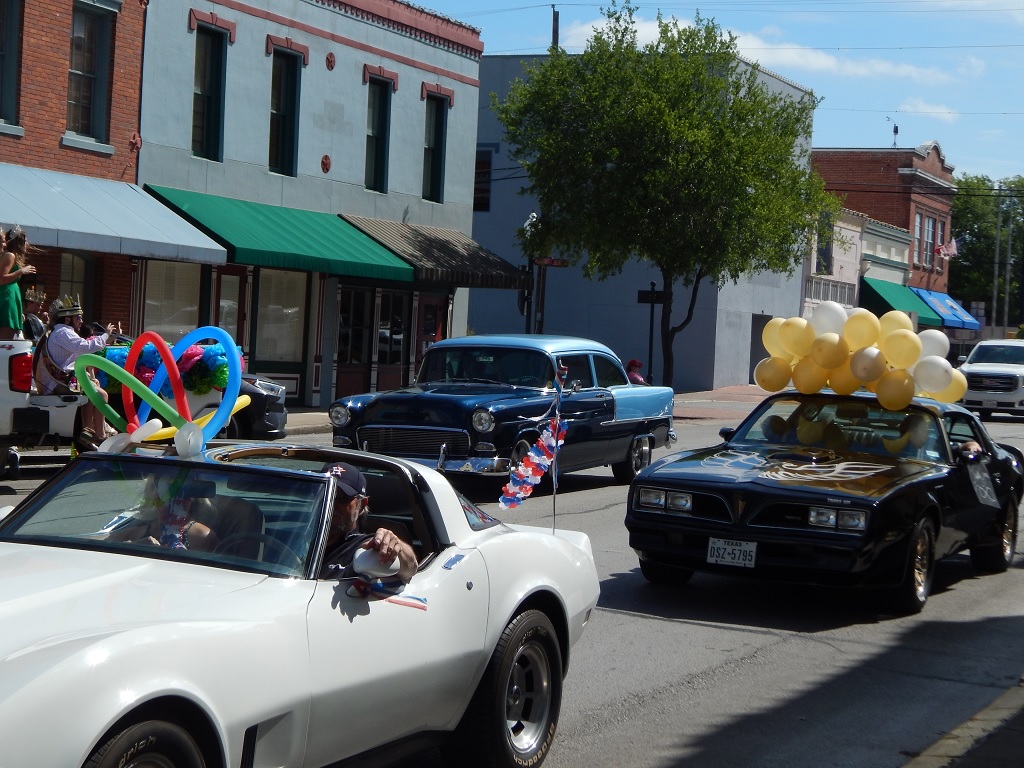