According to KBTX, A fatal accident took the lives of 3 family members early this (Saturday) morning in a multi-vehicle crash on I-45 south just between Hunstville and New Waverly. 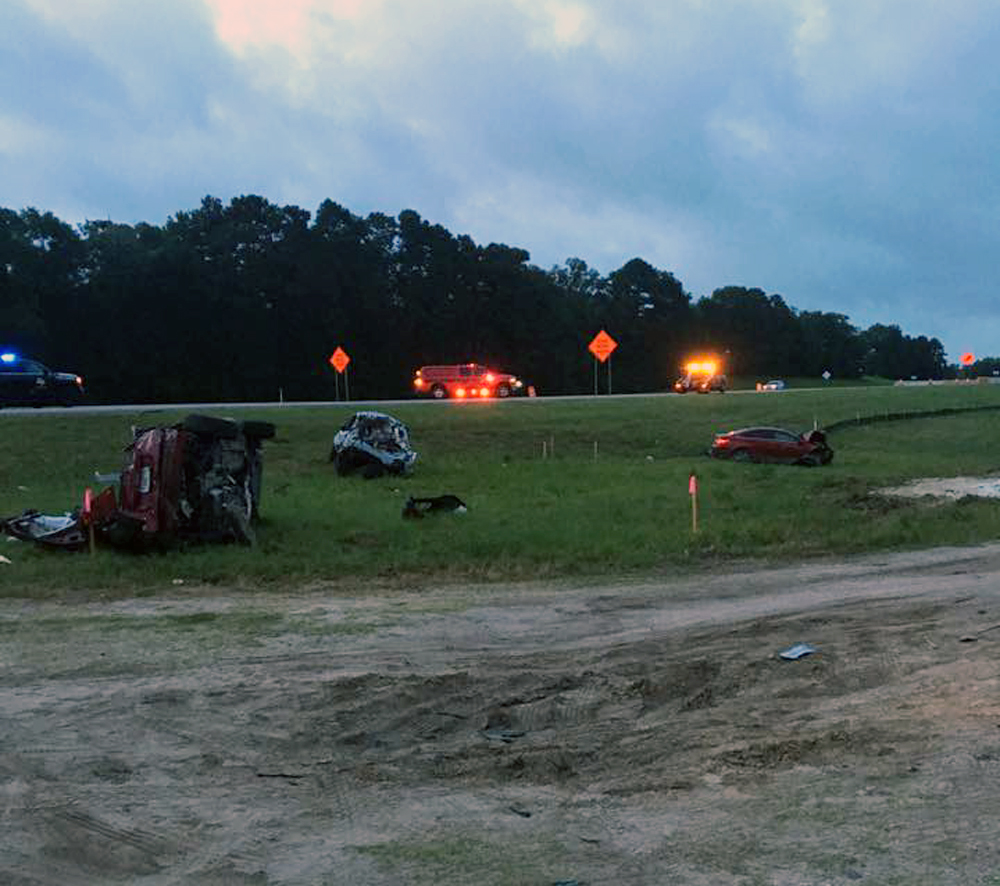 New Waverly firefighters confirmed the fatalities, though identies of the victims have not been released.

First responders have closed the southbound lanes of I-45 near the 107 mile marker, and it may remain closed for most of the morning for clean up of the scene.

The accident occurred closer to 3:30am, according to New Waverly Community and Events’ Facebook page, where scenes of the accident have also been posted, as well as on KWHI.com. 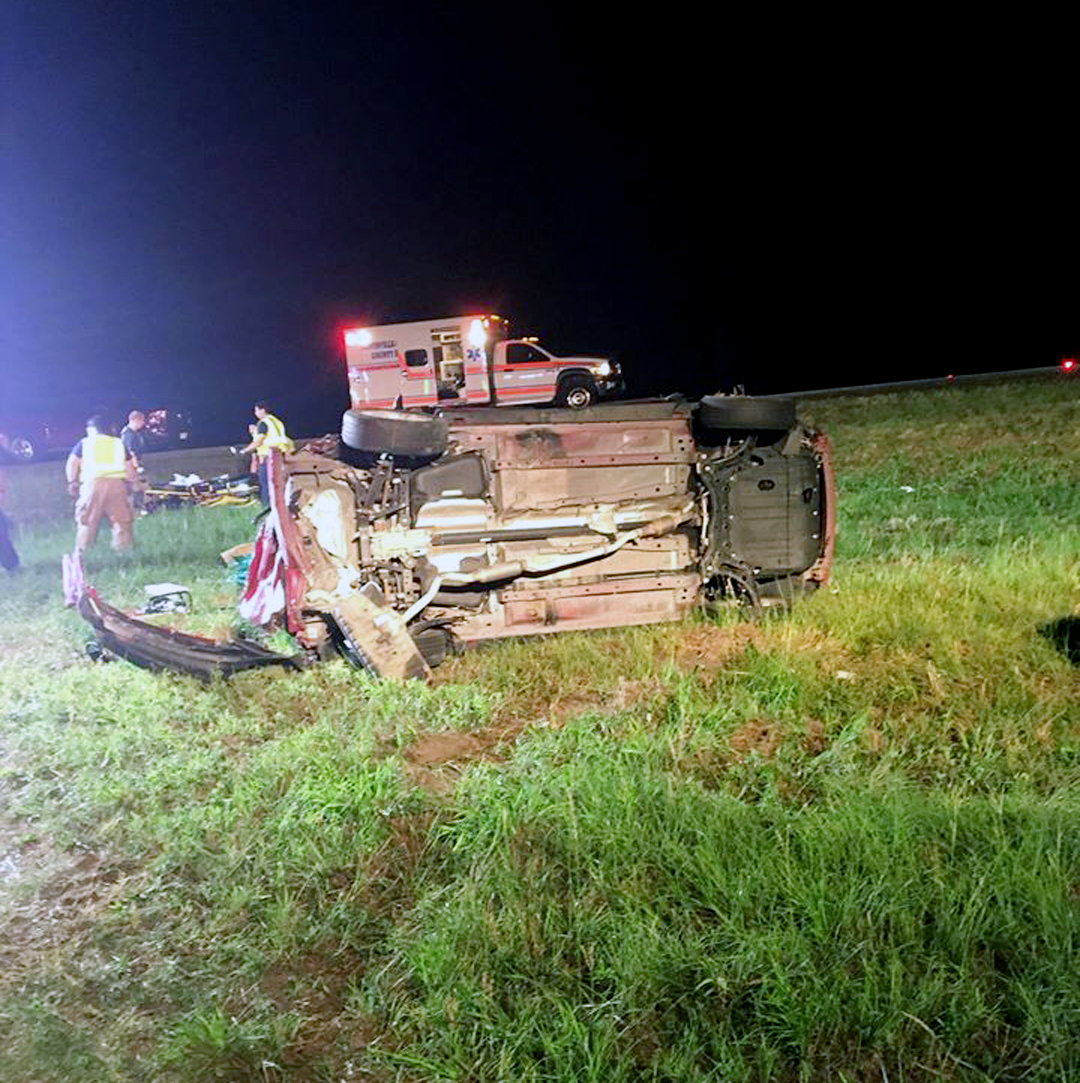 DPS Troopers are investigating the scene of the accident to determine what happened. Currently, it seems that one of the vehicles may have been parked on the side of the highway and was struck by another vehicle, said authorities.

At least two other people involved were also injured and rushed to area hospitals.