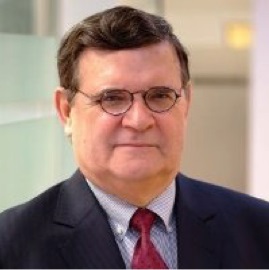 A former president of Texas A&M University has died.

According to his obituary, Mobley passed away in Austin last week after an 18-month battle with bile duct cancer.

Mobley served as president of the university from 1988 until his promotion to chancellor of the A&M system in 1993. He resigned from the position in 1994 and returned to teaching.

Mobley playde a key role in the planning of the George H.W. Bush Presidential Library on campus.

Mobley’s name will be called April 21 in the Worldwide Roll Call of Aggie Muster.