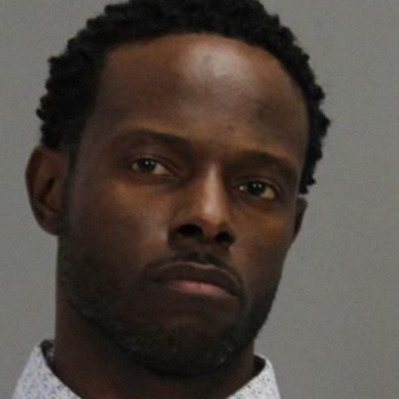 A onetime criminal justice teacher at A&M Consolidated High School in College Station has been sentenced after admitting he had sex with one student and made advances towards other students.

The Brazos County district attorney’s office announced 38-year old Thomas Rucker was sentenced to four years in prison for having an improper relationship with a student.  Rucker had asked for probation.

According to the College Station police arrest report, the student was 19 at the time of the illegal contact, which place at least ten times at Rucker’s home and at several local hotels between February and September of 2016.

Rucker, who resigned after he was removed from the classroom after students reported some of the teacher’s behavior, had been free on bond since his arrest in July of 2017.