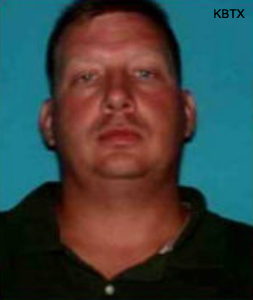 Navarro was arrested last summer after federal law enforcement officers found that he used a police computer to run a background check for a meth dealter.

Navarro pled guilty to the charge in January and sentencing was this week.