FOUR ARRESTED ON DRUG POSSESSION AND OTHER CHARGES 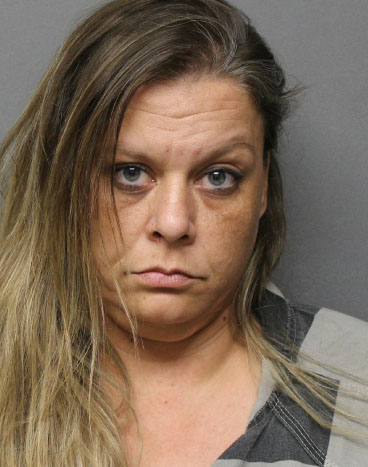 Brenham Police made a number of arrests over the weekend on Drug Possession and other charges,

40-year old Christi Lee Johnson of Bellville was charged with Possession of a Controlled Substance—methamphetamines; Unlawful Carry of a Weapon and Driving While Intoxicated.

Police were able to pull over the vehicle in the 1600 block of West Main Street.  24-year old Eric Pina of Sealy was arrested for Driving While Intoxicated and Possession of Marijuana.

Saturday morning, just after 2:00, police pulled over a vehicle in the 1300 block of South Jackson St., near Jackson Street Park. 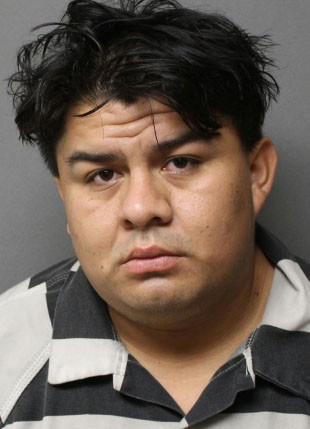 The driver, 25-year old Ricardo Antonio Moreno Marquez of Houston was taken into custody, charged with Possession of Marijuana in a Drug Free Zone, Possession of Drug Paraphernalia and No Driver’s License.

36-year old Michael Anderson of Houston was reportedly found to be in possession of marijuana and prescription pills.  He was taken into custody.

All four were taken to the Washington County Jail.

Investigations revealed the driver Michael Anderson, 36 out of Houston to be in possession of: marijuana and prescription pills. Anderson was placed in custody and booked in at Washington County Jail.