FULLER WORKS OUT FOR TEXANS; ELLIOT NOT ON COWBOYS PLANE 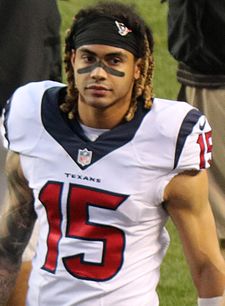 Fuller tore his ACL last October but is expected to be ready for Week 1 in New Orleans.

Watt was put on the Physically Unable to Participate list earlier in the week but was activated before the start of practice.

COWBOYS – Ezekiel Elliot was not on the plane to Los Angeles with the majority of Dallas Cowboys teammates and coaches Thursday for the start of training camp in California. 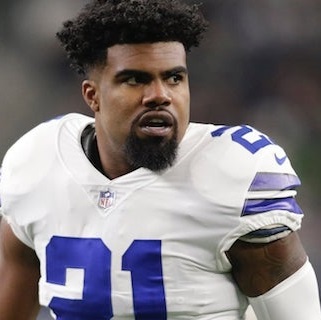 That does not yet mean Elliott will be a no-show for training camp. Players have to be at the team's River Ridge Residence Inn setup by Friday morning in time for physicals and a conditioning test before they are considered late for camp and subject to a fine. The Cowboys' first practice is Saturday.

Rumors have persisted for most of the offseason that Elliott would sit out camp in hopes of getting a long-term contract extension, but he did not miss a day of the voluntary offseason program nor mandatory minicamp in June.