A 26-year old Beaumont man is awaiting extradition to Louisiana after the Brenham Fusion Unit arrested him on parole violations yesterday (Tuesday). 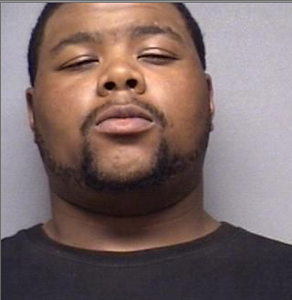 Investigator Joseph Merkley and Sgt. Carl Wiesepape of the Brenham Police Department’s Fusion Unit arrested Cheston David Roberts for a parole warrant issued from Louisiana.  He had been convicted of possession of marijuana with the intent to distribute.

The officers found Roberts in a residence in the 800 block of Weldon Trace after looking for him a short while.  Roberts was a witness in an assault case and the officers discovered the warrants while investigating the assault.