Emergency dispatchers are being recognized across the United States during this “National Public Safety Telecommunicators Week”. 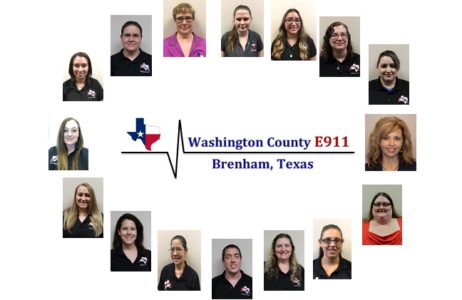 Often called the first first responders, this week is dedicated to the efforts of those working behind the scenes to keep the public safe.

Washington County E-911 Director Kristi Stamnes says last year, around 75,000 911 calls were made in Washington County, not including routine non-emergency calls.  She says being a dispatcher takes a lot of patience, along with the ability to handle multiple types of calls.

Stamnes says it doesn’t take much to show dispatchers appreciation; a simple “thank you” goes a long way.

National Public Safety Telecommunicators Week runs through Saturday.  It is recognized the third week of every April, and dates back to 1981.

Stamnes would like to recognize all of the staff at the Washington County E-911 Office: