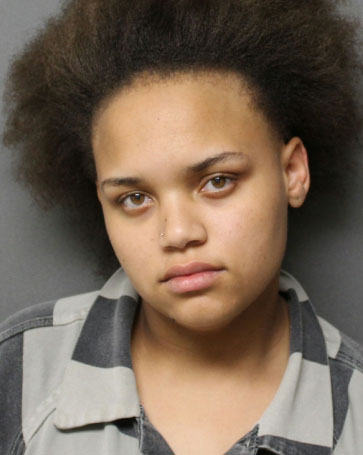 A Brenham woman has been charged with assault after local police were called out late Sunday afternoon.

20-year old Deasha Daniels was charged with Assault/Family Violence after police were called to the 1900 block of Northview Circle just after 5:00 p.m.

Also taken into custody was 18-year Jamaar Darden of Brenham, who was wanted on an outstanding warrant out of Brazos County.

Both were transported to the Washington County Jail.