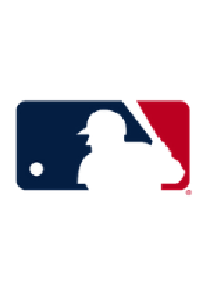 The Major League Baseball Players Association has given management a wide-ranging response to a 67-page proposed set of protocols for a season to be played during the coronavirus pandemic.

According to the Associated Press, the union says it addressed protections for high-risk players, access to pre- and postgame therapies, testing frequency, protocols for positive tests, in-stadium medical personnel and sanitization procedures.

Players viewed many of the concepts in the original draft submitted last week as over-the-top, such as arriving in uniform at the ballparks, a prohibition on them leaving without team permission and a ban on guests other than immediate family members.

Management had presented the union and the 30 teams the proposed draft on May 15.

MLB is expected to make an economic proposal to the union within a few days.  MLB hopes to start the season by early July.