After being postponed from the summer, the City of Brenham’s “Movies in the Park” begin next weekend. 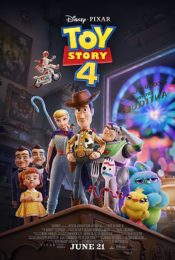 Both movies will be shown at the Dr. Bobbie M. Dietrich Memorial Amphitheatre at Hohlt Park, beginning approximately ten minutes after sunset.

Typically beginning in late May or early June, the movie series was initially rescheduled to July due to COVID-19, but was pushed back again into October because of the ongoing pandemic. 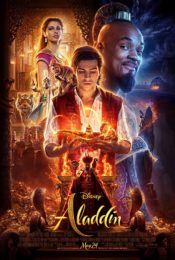 Family seating areas at the Amphitheatre will be marked every six feet.  Face coverings will be required when unable to maintain six feet distancing from another individual not in the same household.

Presenting sponsor for this year’s films is Brannon Industrial Group.