The Navasota Theatre Alliance is set to premiere its production of what some call the “funniest farce ever written”. 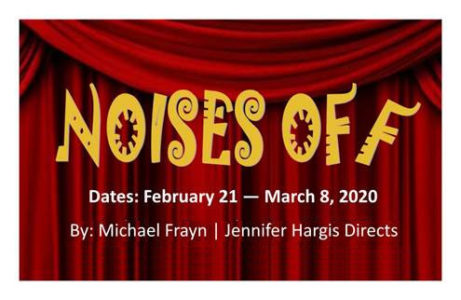 “Noises Off”, written by Michael Frayn and directed by Jennifer Hargis, begins its three-weekend run Friday at the Navasota Theatre Alliance.

The play-within-a-play offers a menagerie of actors rehearsing a flop called “Nothing’s On”.  Each character’s flaws play off each other off-stage to undermine on-stage performance, with quite a bit of slapstick.  The play does contain some strong language.

To learn more, or to purchase tickets, go online to http://navasotatheatre.org.