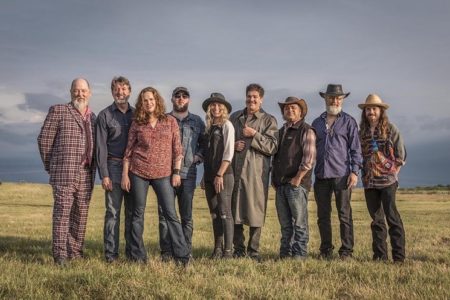 The country blues/soul band is set to perform at 7 p.m., bringing its eclectic blend of blues, funk, country twang, big-band swing, horn-driven soul, and even some Tin Pan Alley to downtown Brenham.

The group has released four albums, and its latest, “I Got Your Medicine”, was named Album of the Year at the Houston Chronicle’s Music Awards.  The band’s popularity rose after its 2018 performance on the award winning PBS show Austin City Limits.

Tickets are still available, starting at $40.  To purchase tickets, or for more information, visit https://thebarnhillcenter.com.