Authorities have confiscated another credit card skimmer at a Brenham gas station. 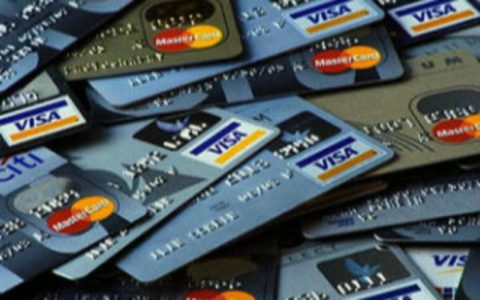 Washington County Sheriff Otto Hanak said the skimmer was found on gas pump #8 at the Rattlers station on Highway 105 and FM 577, after 2:30 p.m. this (Wednesday) afternoon.  Sheriff Hanak said Brenham police took custody of the evidence and the report.

According to Brenham Police Captain Lloyd Powell, the inactive skimmer was found at what he said was “the same store” as last discovered by police.

Police reported on May 3rd via a Facebook post that a Bluetooth credit card skimmer had possibly been used on various gas pumps locally.  Sergeant Jason Derrick later said the skimmer was confiscated on May 1st.  However, police would not say where the skimmer was found.

The safest way for people to protect their cards from being skimmed is to either use those cards inside the store, or pay with cash.

Authorities encourage everyone to keep an eye on their accounts for any unauthorized charges, and to make a report if they discover fraudulent activity.