Spacecraft could soon be launched in south Texas after the Federal Aviation Administration approved the construction of a space port for Space X.
The agency allows the California based private spaceflight company to apply for a license to build a launch site at Boca Chica Beach, near Brownsville. The federal review found the company’s plans would not disrupt the South Texas environment. 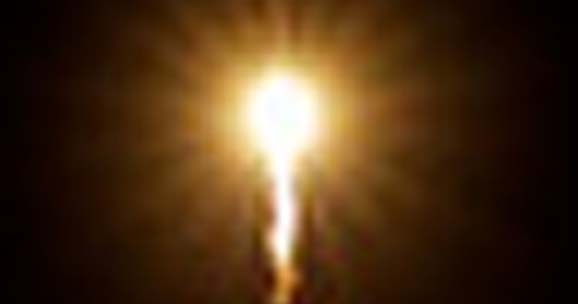 This could be a regular sight over south Texas as SpaceX builds a spaceport.

The proposed 56.5 acre launch site could blast up to 12 rockets a year into space, including two Falcon 9 Heavy rockets, which could begin flying next year.
These launches would be for commercial, as well as, possible NASA purposes.
The federal notification clears the way for Space X to make a decision on whether to proceed with constructing the spaceport in South Texas, or elsewhere in the United States.
The decision however, has likely already been made. Earlier this year, the company’s founder, Elon Musk, said Texas would be the choice if environmental clearance were given.
The question is whether the company is ready to proceed.
Space X has numerous plans for the future such as receiving a NASA contract to transport astronauts to the International Space Station, as well as, a flight with the United Launch Alliance over spy satellite launch contracts.
The FAA says the proposed site is underdeveloped and consists of 25 acres of sporadically vegetated dunes. The surrounding the proposal vertical launch site is primarily used for recreational purposes.