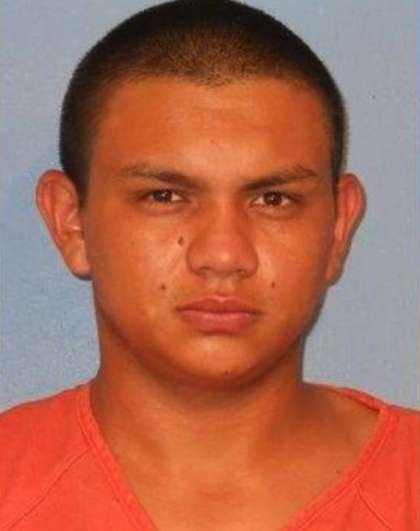 The final suspect in a gruesome gang killing in Walker County has entered a guilty plea in federal court.

The other two suspects—both also natives of El Salvador—previously pleaded guilty to the heinous attack.

All three defendants admitted to being members of the MS-13 gang, and explained that a gang leader had ordered them to kill the victim, because he had allegedly cooperated with police in El Salvador.

Sentencing has been set for June 21st.  Romero faces up to life in prison.  The previous two defendants received 35-year prison sentences.