THREE TAKEN IN FOR DRUG POSSESSION OVER THE WEEKEND IN FAYETTE CO. 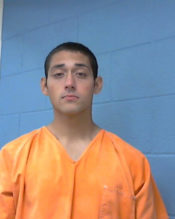 Fayette County Sheriff’s Deputies made a trio of drug arrests over the span of a few hours this weekend.

Just before 8:15 p.m. Saturday night, Deputy Ryan Meagher stopped and had a casual encounter with a man walking on State Highway 159, near the “DIG It” Preschool and Childcare Center.

While talking, the man admitted he had a meth pipe in his pocket, and was found to have a clear baggie holding a crystal-like substance in his backpack. The suspect, 20-year-old Daimon Robinson of La Grange, was charged with Possession of a Controlled Substance in a Drug Free Zone. 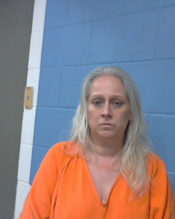 Then around 10:30 p.m., Deputy Meagher stopped a 2002 white Volvo on South Kirtley Road for expired registration. The two occupants were said to be extremely nervous.

After Deputy Meagher interviewed the two, a baggie with a crystal-like substance fell from the clothing of the female passenger, who then tried to destroy the baggie with her foot. The passenger, 48-year-old Shelly Renee Collins of Smithville, was arrested for Possession of a Controlled Substance and Tampering with Physical Evidence with Intent to Impair. 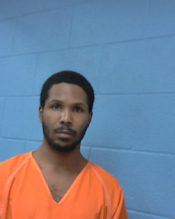 Mack received consent to search the vehicle, and found a marijuana pipe and two cartridges containing a dark substance identified as THC oil. The driver, 33-year-old Eddie Foley IV of Smithville, was charged with Possession of a Controlled Substance.

All three suspects were taken to the Dan R. Beck Justice Center.