THUMANN AND KOLT MAKE ANOTHER MARIJUANA BUST IN FAYETTE CO. 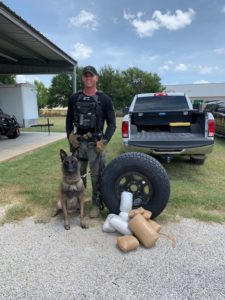 At around 11:45 a.m., Sgt. Thumann and Kolt stopped a 2019 Dodge Ram truck at the 664 mile-marker for a traffic violation.  While talking with the driver, Sgt. Thumann became suspicious he was smuggling narcotics, and received consent to search the vehicle.

Sgt. Thumann deployed Kolt, who indicated to the spare tire under the bed of the truck.  It was there they found approximately 22 pounds of marijuana, with an estimated street value of $11,000. 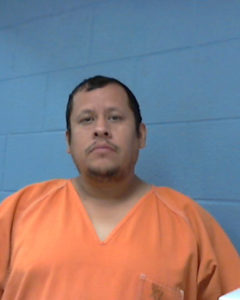 The driver, 40-year-old Juan Munoz, was arrested for Felony Drug Possession and taken to the Dan R. Beck Justice Center.