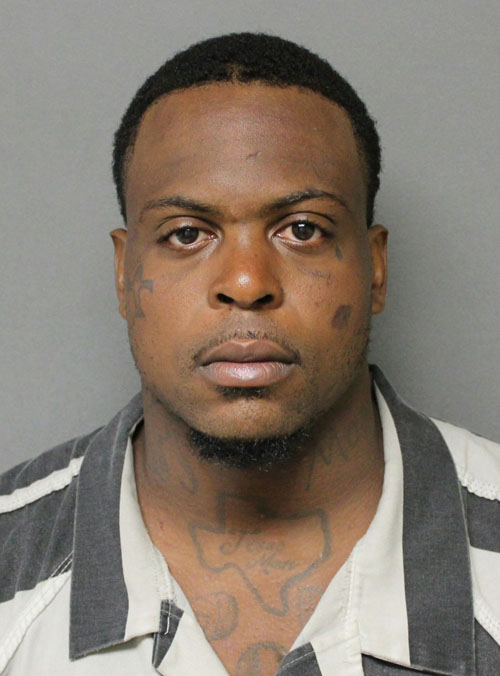 At 7:00 Thursday morning, Cpl. Tommy Kurie responded to 2000 block of East Tom Green Street in reference to a disturbance. The suspect, Jamaal Moultry, 28 of Brenham, had left the scene but was shortly located down the street. A records check on Moultry revealed that he had an outstanding warrant for criminal trespass out of Harris County for his arrest. Moultry was arrested and taken to the Washington County Jail. 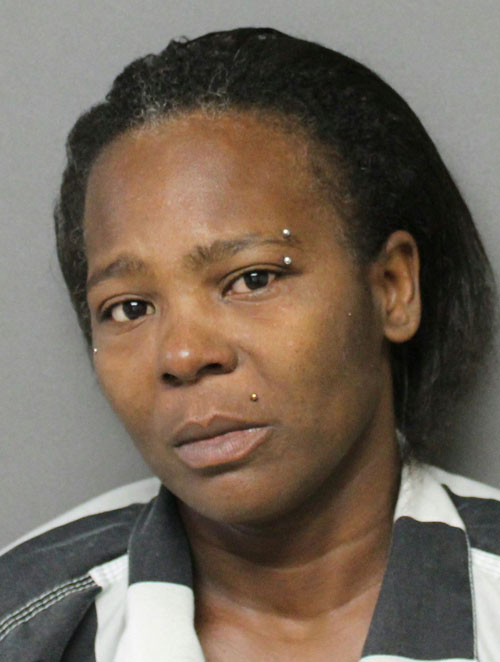 Thursday evening at 11:20, Officer Eddie Martinez was dispatched to the 1200 block of East Alamo Street in reference to a disturbance. Upon arrival, officers met with subjects involved in the altercation.  Suspect Tanora Deere, 40 of Brenham, was taken into custody for Assault Causing Bodily Injury to a Family Member.