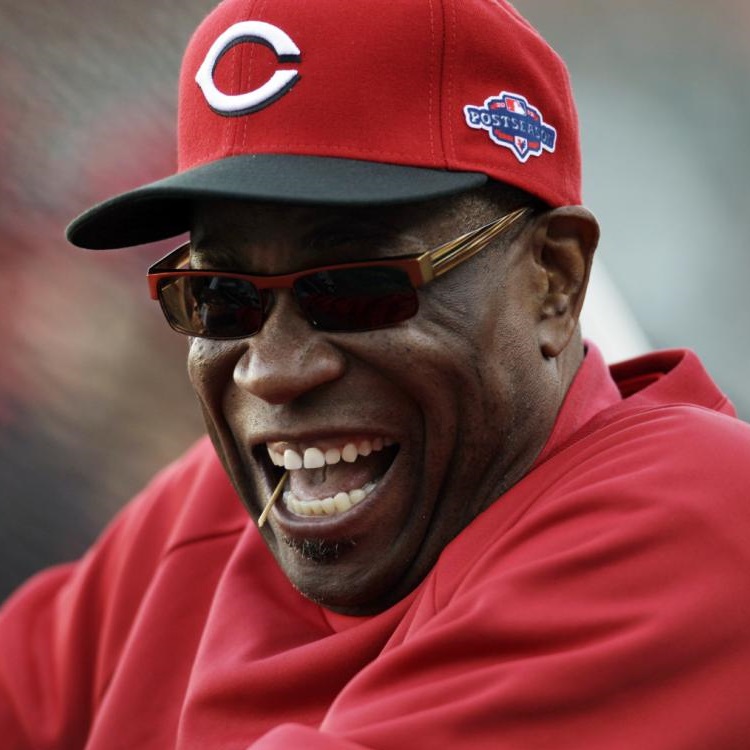 USA TODAY Sports is reporting, the Houston Astros are about to choose Dusty Baker to be their next manager.

A person close to the Astros has confirmed the hiring, but says Baker’s contract has yet to be finalized.  The Astros have made no officials comment.

The Astros were implicated in using illegal electronic equipment to steal signs, resulting in the suspensions and firing of GM Jeff Luhnow and manager A.J. Hinch.

Baker has won more games than any active manager. He was one game away from winning the 2002 World Series when the San Francisco Giants lost the Series in 7 games to the Los Angeles Angels, and his Chicago Cubs’ team fell to the Miami Marlins in the 2003 NLCS.