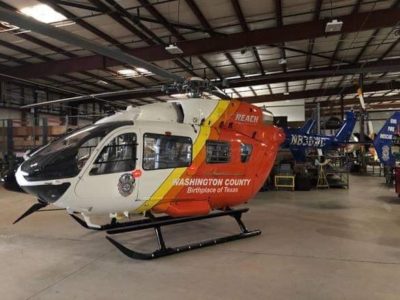 Washington County EMS officials announced Friday that they are currently performing final inspection of the aircraft at Metro Aviation.

The helicopter program, approved in November by Washington County Commissioners, is one of only two in its kind in the state, and one of just a few in the nation.  The helicopter will be capable of providing air medical transport, performing search and rescue operations, and fighting fires, at no cost to county residents.

Through the county’s contract with REACH Air Medical Services, REACH will provide the multi-mission helicopter and complete flight service support, including aircraft operating costs, pilots, mechanics, and a hangar and crew quarters. The helicopter will be stationed at the Brenham Municipal Airport. 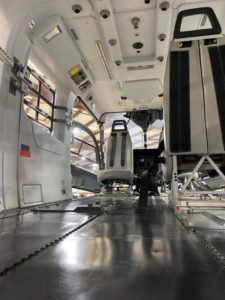 Should the primary aircraft need routine, scheduled, or unscheduled maintenance, the contract guarantees the county usage of an equivalent backup helicopter.

REACH will reimburse the county for all employee salaries, program direction, administrative oversight, and crew quarters.

The program is expected to begin next month or in April. 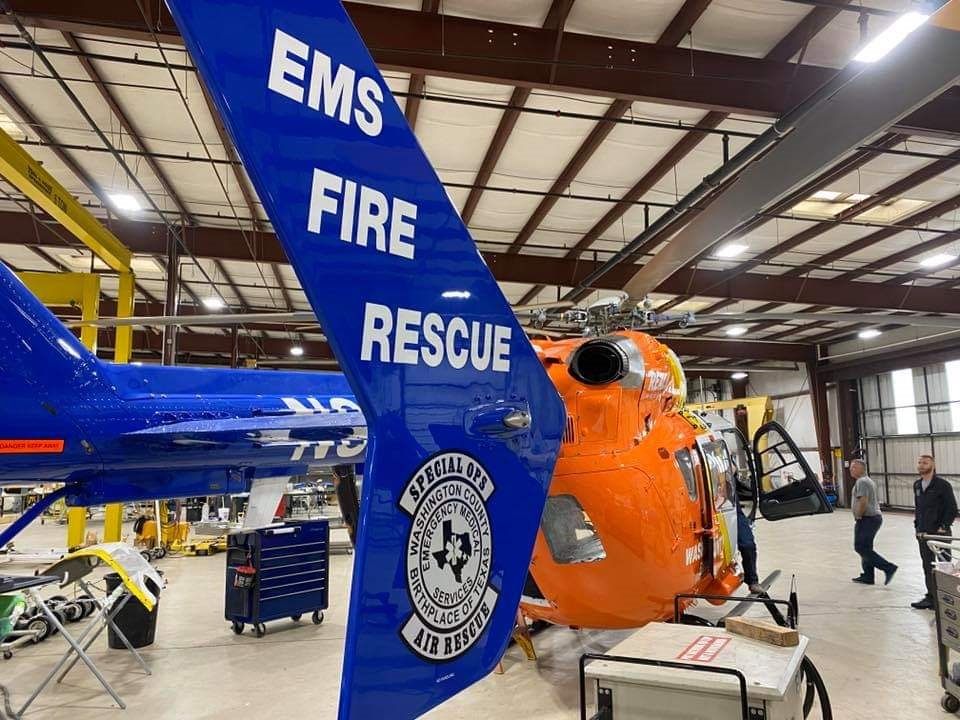