Although some state prosecutors are deciding to cut down on or refuse marijuana cases for prosecution, that won’t be the case in Washington County. 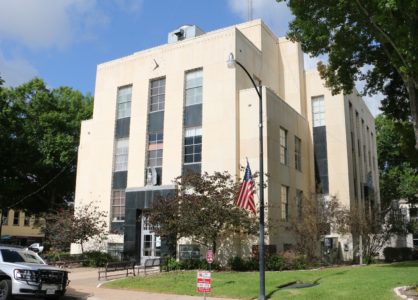 County officials have announced they will continue to prosecute marijuana cases as they have been doing in the past. This follows last month’s passage of House Bill 1325, which legalized possession of hemp with a THC concentration of no more than 0.3 percent on a dry weight basis.

Washington County District Attorney Julie Renken, whose office handles felony marijuana cases, said while it will continue to prosecute those cases, the county doesn’t see that many to begin with.

Renken said this will require educating law enforcement on how to properly handle marijuana cases, as prosecutors will need to prove, beyond a reasonable doubt, that the marijuana in question differs from legal hemp by THC level. She noted the Texas Department of Public Safety can allow production of hemp, but not hemp for smoking, so smoking it is still illegal.

Renken said she is looking at DPS crime labs in Dallas County to assist Washington County in proving these cases. Meanwhile, Assistant District Attorney Derek Estep said there could soon be a rise in private crime labs.

Estep said this decision will have a “miniscule effect” on the District Attorney’s office, but might make things more difficult for County Attorney Renee Mueller, who handles misdemeanor cases. However, Mueller said she doesn’t expect much of a change.

Mueller and Renken both reiterated that, as long as the possession of marijuana remains illegal in the state, it will stay illegal in Washington County.