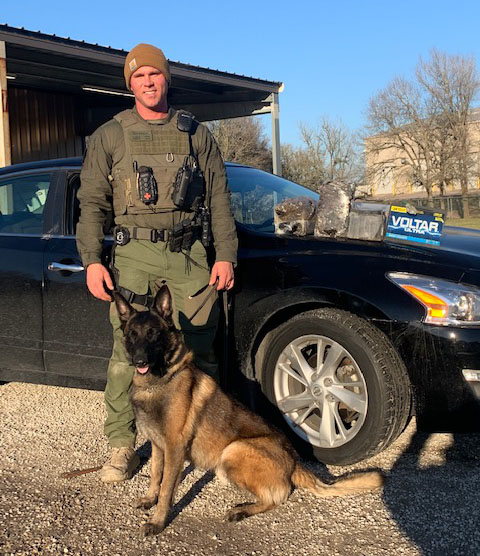 15 pounds of brown heroin were found hidden in a car battery Friday on I-10.  Fayette County Sheriff Keith Korenek reports that on Friday the Fayette County Sheriff’s Office Narcotics Canine Unit, Sergeant Randy Thumann and K9 partner Kolt, stopped a Nissan Altima on Interstate 10 just after 3:00 in the afternoon for a traffic violation.  After speaking to the driver Thumann became suspicious that the vehicle was involved in transporting illegal narcotics and was given consent to search the vehicle. Sergeant Thumann deployed his canine Kolt to conduct an exterior sweep of the vehicle and he observed Kolt alert to the odor of illegal narcotics.  Kolt followed the scent channel through the window and gave a final response to a car battery on the passenger floor board.  A search of the battery revealed approximately 7 kilos of brown heroin with an estimated street value of $670,000 Dollars. The driver Jesus Enriquez, (52) of Laredo, was arrested for Felony drug possession and taken to the Dan R. Beck Justice Center. 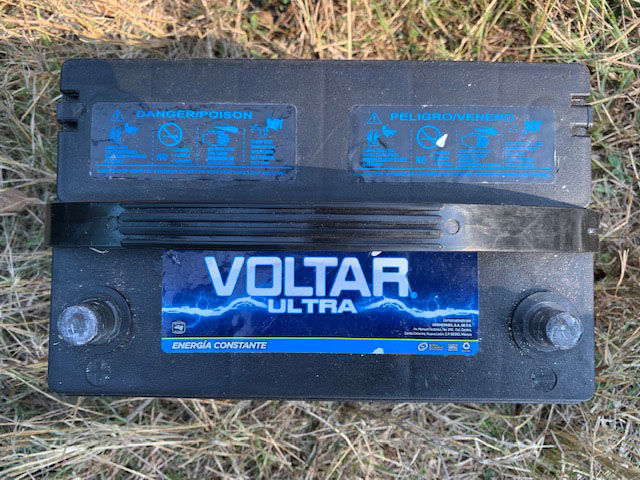 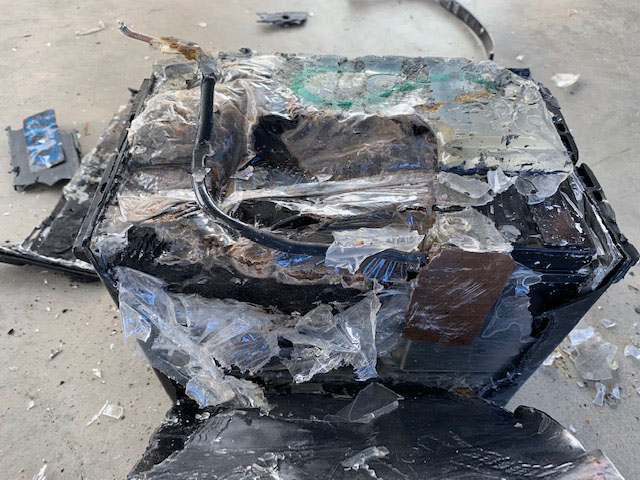