The Blinn College livestock judging team placed third in the team standings and had the top individual at the National Western Stock Show Carload Contest in Denver, Colorado earlier this week.

Blinn’s 4,002 points were good enough for third among 25 teams at the prestigious competition. Sophomore Kelton Poe led the individual results with 339 points. 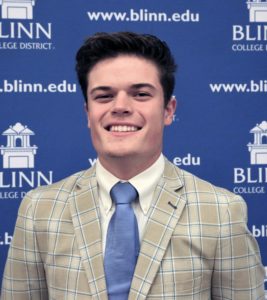 In the Carload Contest, teams judge four pens of cattle which consist of four to six head per pen.

Blinn will compete next in the Fort Worth Livestock Show on February 4th.