A Brenham man has been arrested on a Public Lewdness charge. 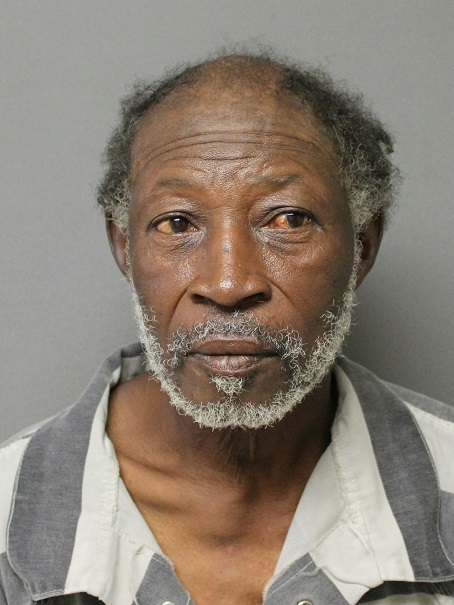 Police were called to the 900 block of North Park Street, near Firemen’s Park, just after 7:30, Wednesday night.

Police pulled over 61-year old Bobby Mathis in reference to an exposure call.

According to authorities, Mathis was taken into custody for the alleged lewd act.

He was taken into custody for Public Lewdness and Driving While License Invalid.

The nature of the lewd act was not disclosed.