Convicted murderer John Thuesen was in a Brazos County courtroom Tuesday, appealing his death sentence for killing his ex-girlfriend Rachel Joiner and her brother Travis in March of 2009.  The two victims were attending Texas A&M and living in the same home in College Station, when they were killed.

Thusen was convicted and sentenced for the crime a year later. 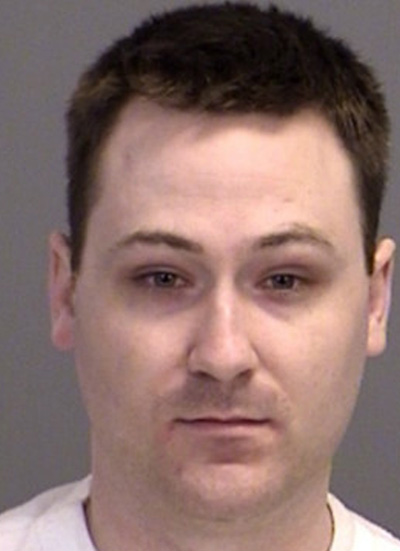 John Thuesen was convicted of murdering his former girlfriend and her brother five years ago.

mental disabilities, in part due to his military service, and that should keep him from being executed.

A new defense team argued yesterday (Tuesday),  that the former Marine and Iraqi War veteran’s defense was not adequate.

Witnesses are being called this week.  District Court Judge Travis Bryan will eventually make a recommendation based on the testimony, which will then go to the Texas Court of Criminal Appeals for a final ruling.  That court had previously upheld Thuesen’s death sentence.