Sources say there had been rumblings that Frederick, who just turned 29, had been contemplating walking away.

In his announcement, Frederick made reference to his battle with Guillain-Barré syndrome, an auto-immune disease that affects the nervous system, which knocked him off the field in 2018. Frederick was cleared to return last year and started 16 games.

Numerous times throughout his recovery, Frederick said his goal was to not just return to the game but continue to play at the highest of levels. Frederick said in his statement he considered retirement as he battled GBS, but could not walk away without getting back to football. 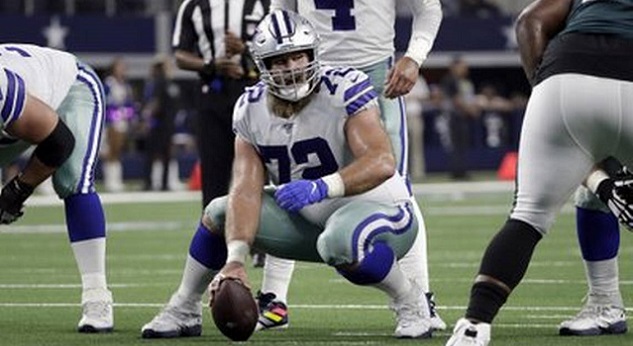