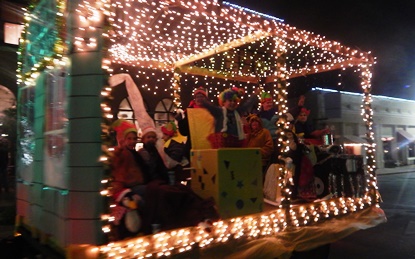 Hundreds of people—many bundled up in their warmest winter gear—lined the downtown streets Friday night for the annual event. 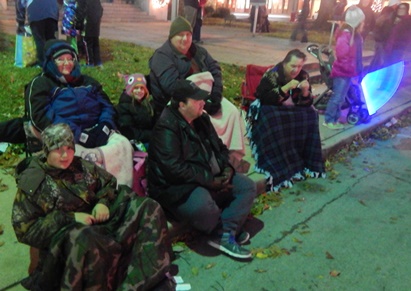 Brenham city staffers decided earlier in the day to go ahead with the parade—which included a much smaller number of entries.

Originally there were 83 entries, but that was whittled to less than 40 with many churches and schools choosing not to participate in the weather conditions.

Other weekend Stroll festivities are being be held as scheduled.

However, the city has cancelled the Pet Parade, which had been scheduled for Saturday. 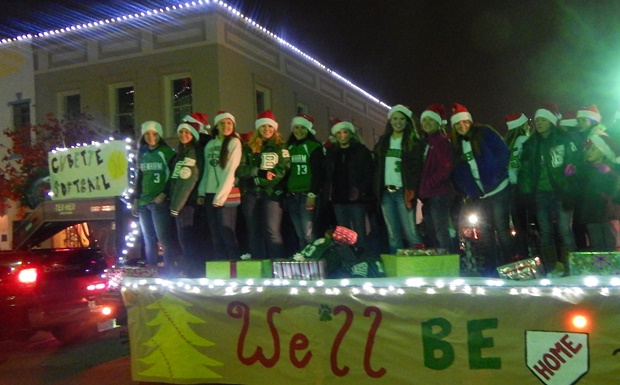 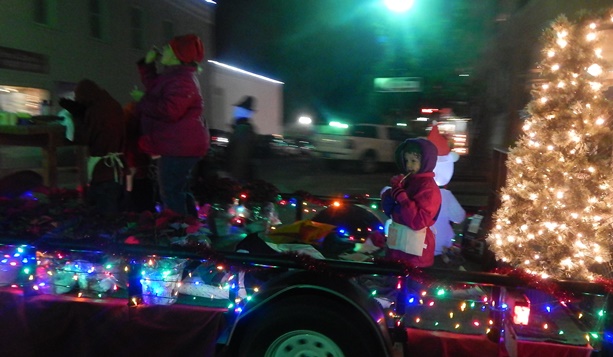