The local chapter of a waterfowl preservation group is hosting its annual fundraiser Thursday in Brenham. 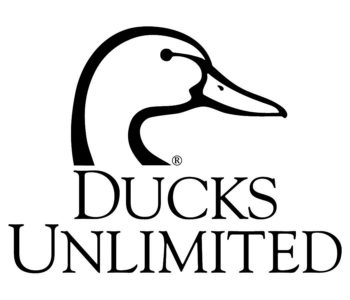 Ducks Unlimited invites all outdoor enthusiasts to the Fireman’s Training Center for a banquet starting at 6 p.m.  A ribeye dinner will be served at 7 p.m., followed by games, prizes, and auctions.

Carl Prihoda, Chairman of the Brenham chapter of Ducks Unlimited, says the organization began in 1937 to combat dwindling waterfowl population numbers.  He says all proceeds from the banquet go to help the group with its continued conservation and preservation efforts.

Tickets are $50 for individuals, $75 for couples, and $25 for anyone 17 and under.  All tickets include a one-year membership to the organization.

Tickets are available by calling Prihoda at 979-966-5003, or going online to www.ducks.org/Texas/events.