After several months of an Investigation into a Burglary of a Residence off FM 2237 in the Cistern area, an arrest has been made and multiple guns recovered. On October 14th around 07:22 pm Deputy Daitwan Walker responded to the reported Burglary of a Residence. Investigator Robert Dryden took over the case with assistance from a family member located Individuals in Crowell Texas, in Foard County. With the assistance of the Foard County Sheriff’s Office 6 rifles and a metal box of ammunition that were stolen from the residence in Fayette County were recovered. Arrested in this case was 24 year old Brandon Beatty from Spring Texas, and a warrant issued for a second suspect 20 year old Grant Rowland also of Spring Texas. 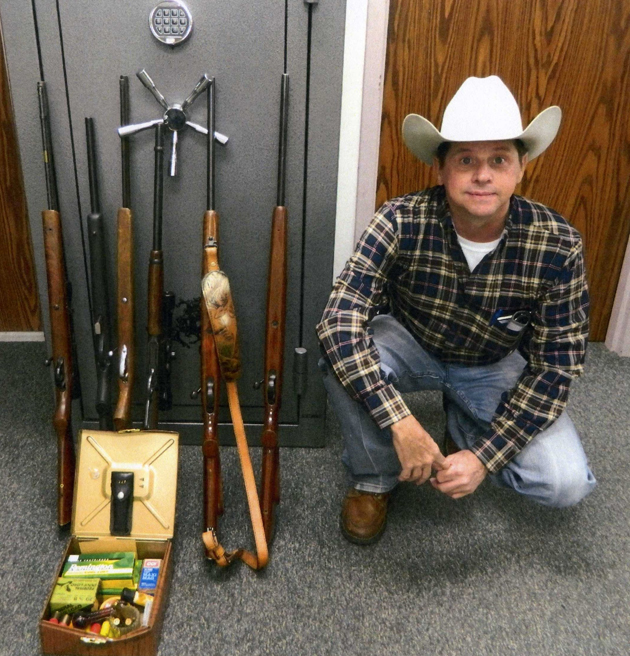