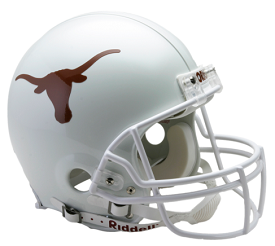 The University of Texas is now exploring how it can host football games at 25% percent stadium capacity instead of the previously announced 50% as the return to campus and the planned start of the season rapidly approaches.

Texas officials had told season ticket holders earlier this month they were planning for 50 percent capacity, which would be allowed under statewide orders from Gov. Greg Abbott. That would include nearly 50,000 fans.

But Austin’s health authority said Tuesday the 50% plan caught the city off guard and questioned whether the school should host any fans at games. Texas is scheduled to host South Florida on Sept. 5 and the Big 12 has held out hope it can play a 12-game regular season.